The main axis of this proposal lies in the different representations of camp and queer, mainly in cinema. Under these concepts, the notion of the transformed body, the queer body and the redeemed body is addressed, showing works by a variety of authors that as a whole allow for an interplay of relationships between the cinematic and plastic arts, fashion and literature.

This exhibit was a result of a research project regarding the work of the Mexican collective Grupo SUMA, coordinated by the researcher and professor Ana María Torres Arroyo. The work of this collective during the 1970s and 1980s stood out for its preeminently political focus and impact, since it channeled the forms of resistance and opposition to the political system of the time, that was characterized by censorship, forced disappearances, and violations of human rights. The show included parallel activities such as guided tours, artistic workshops, and lectures. 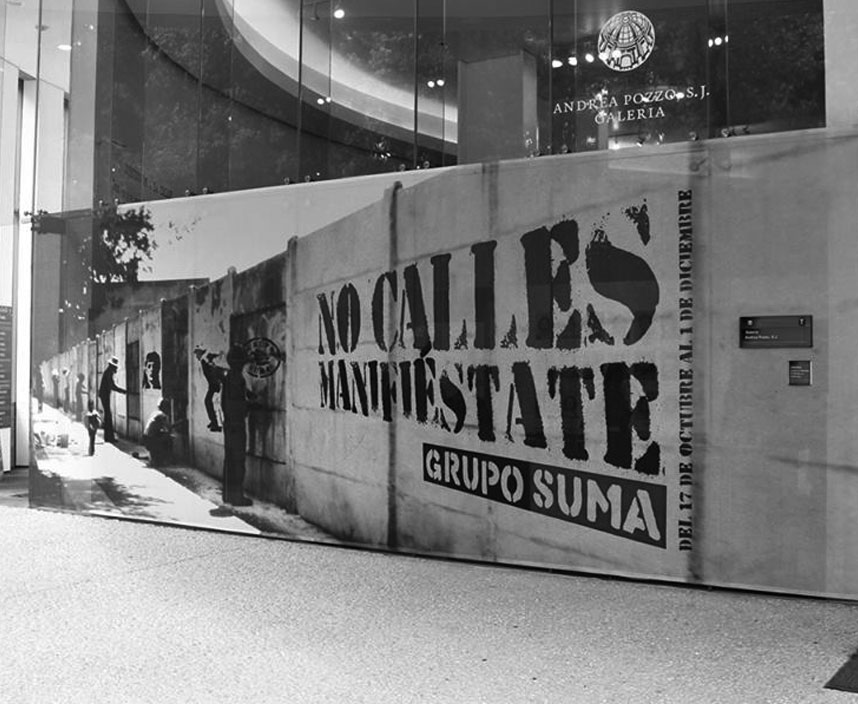 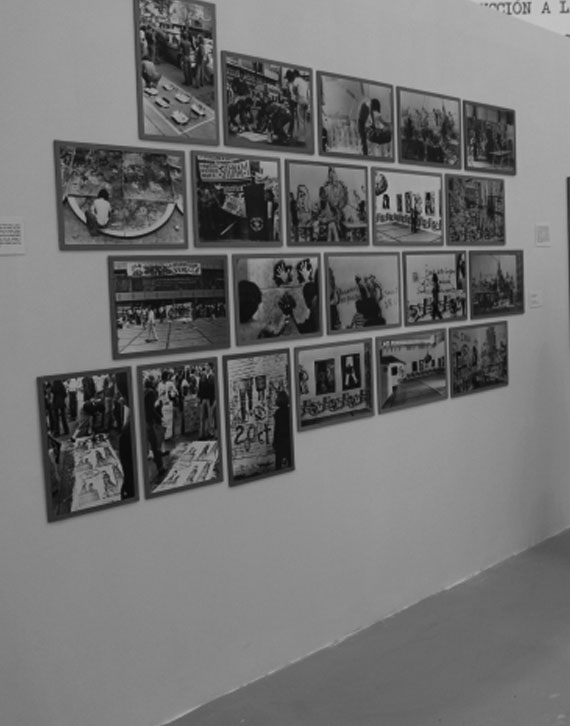 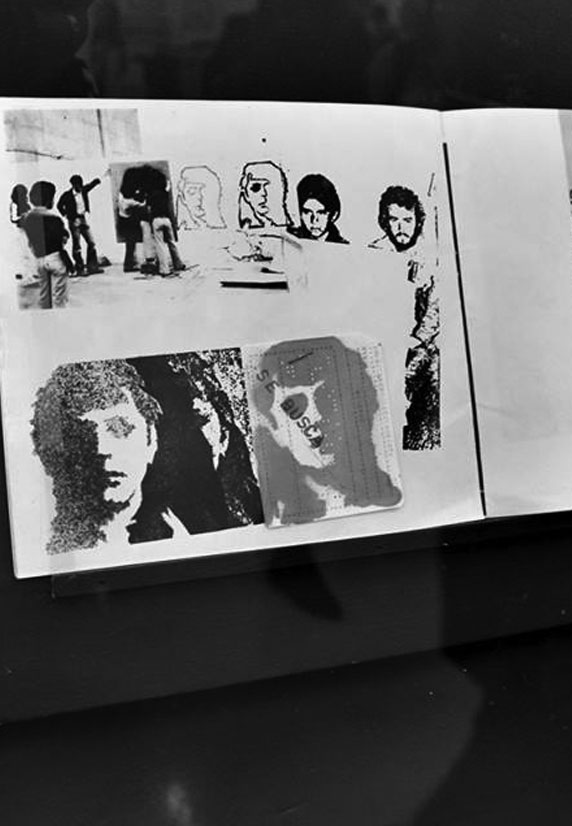 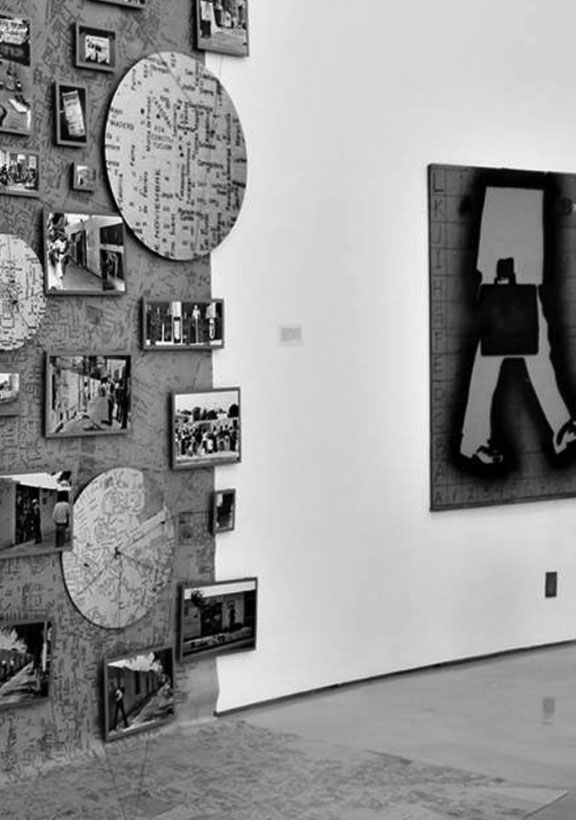 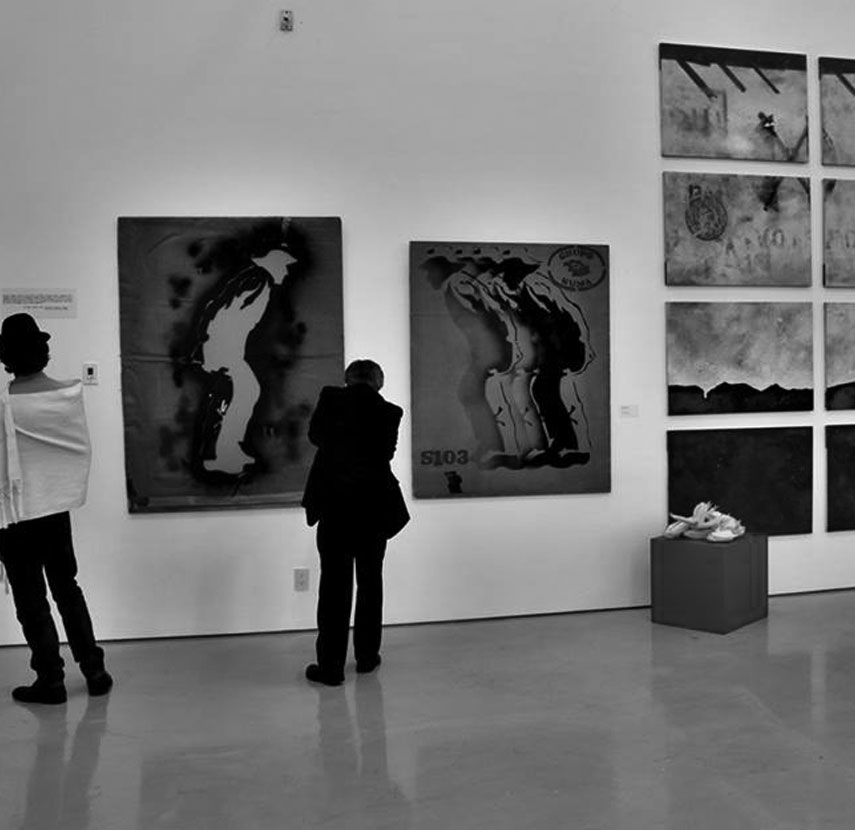 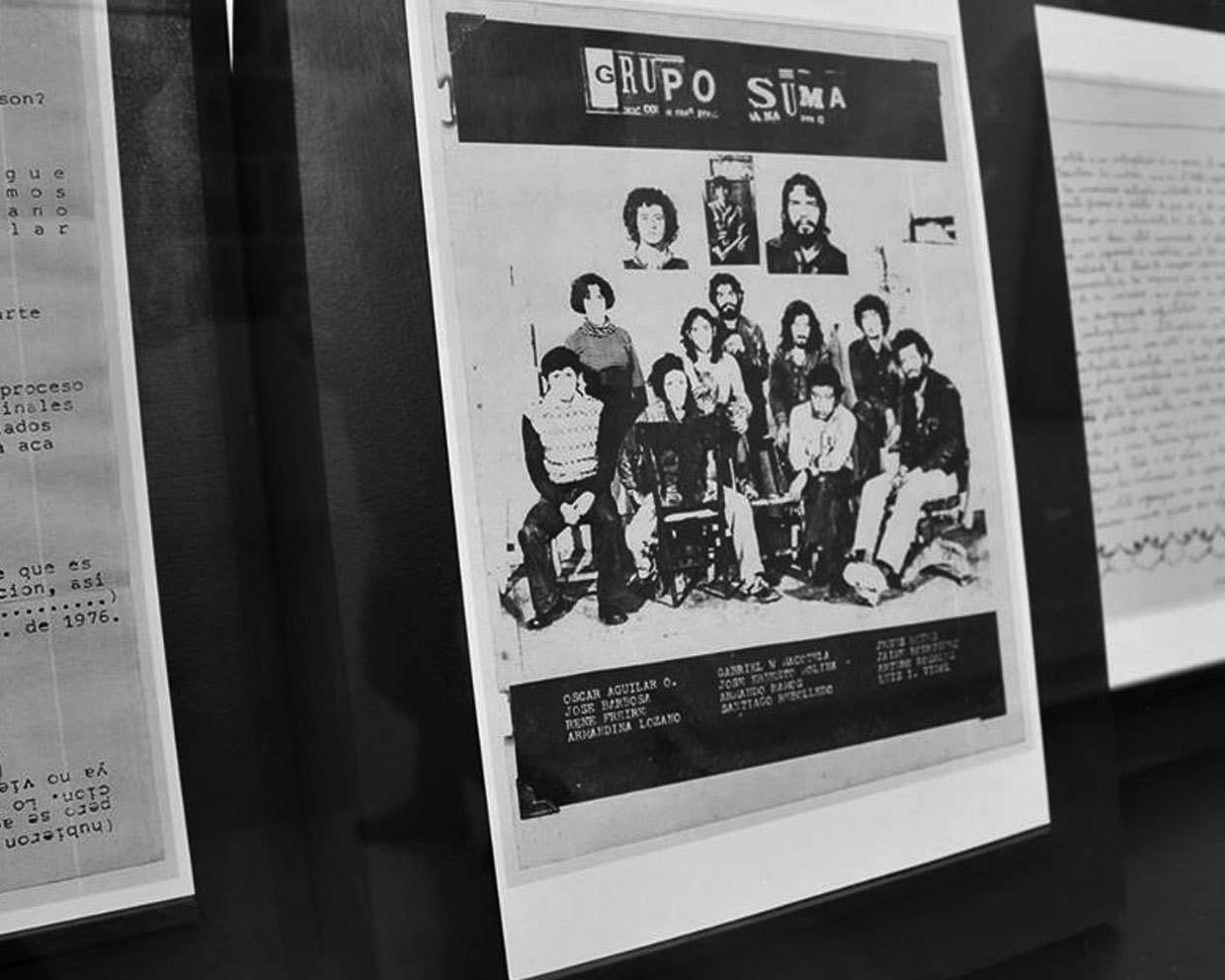 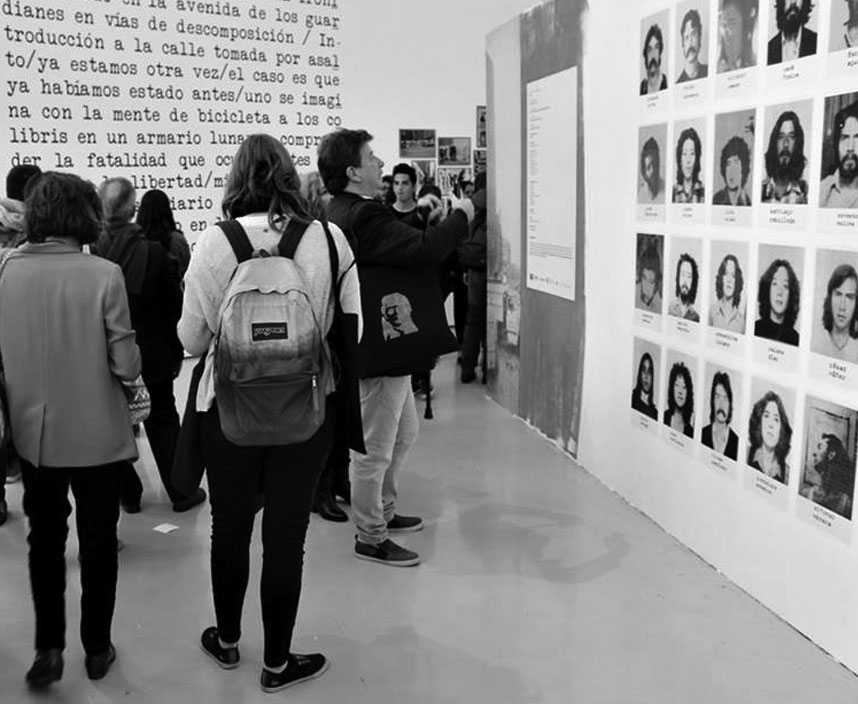 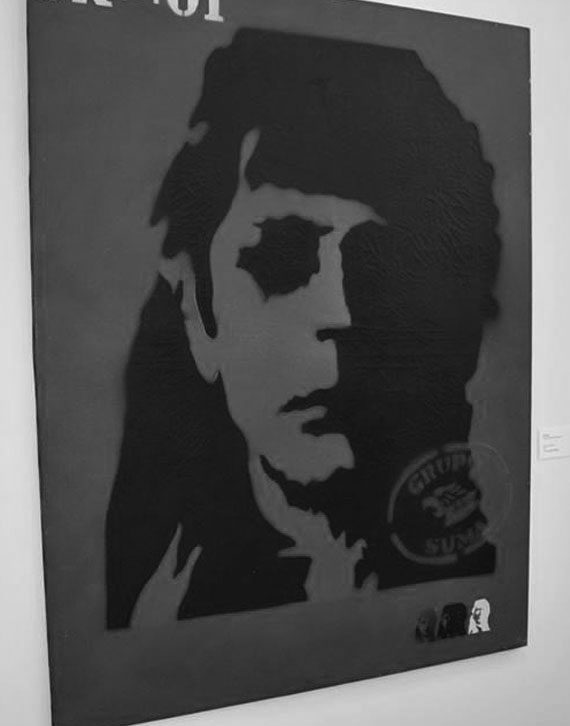 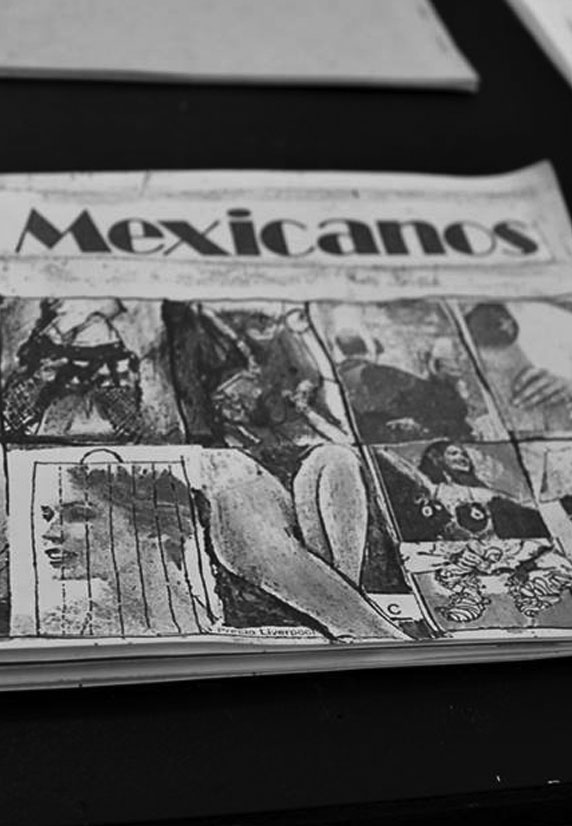 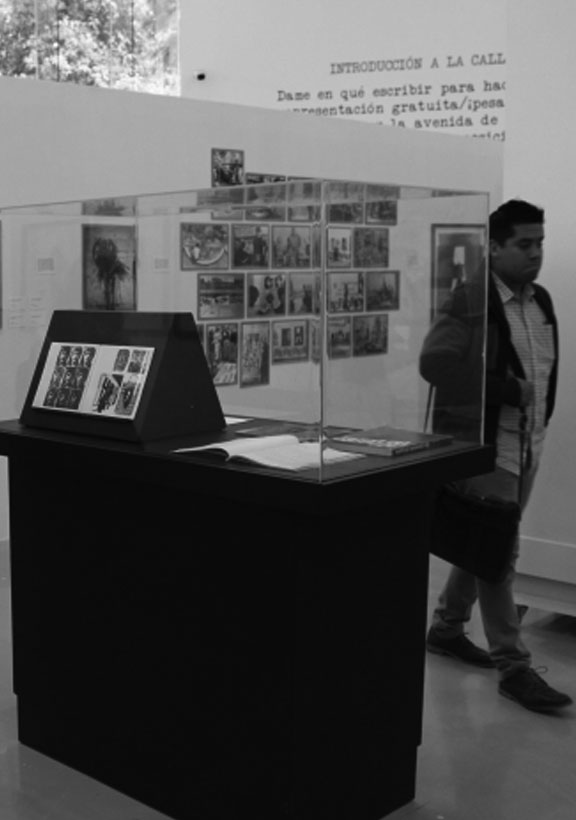 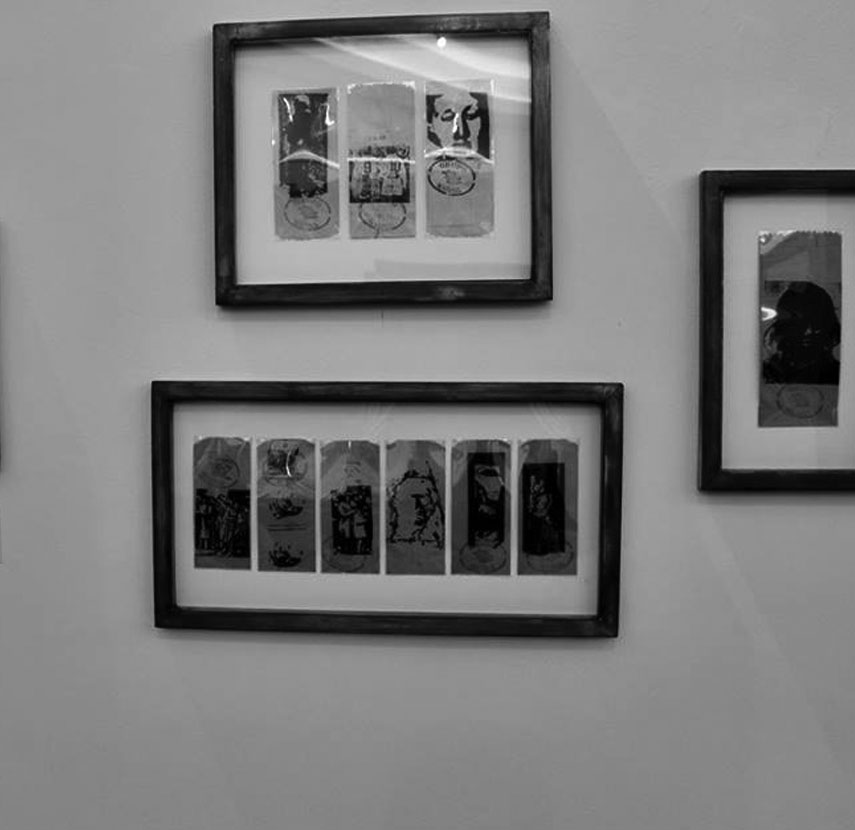 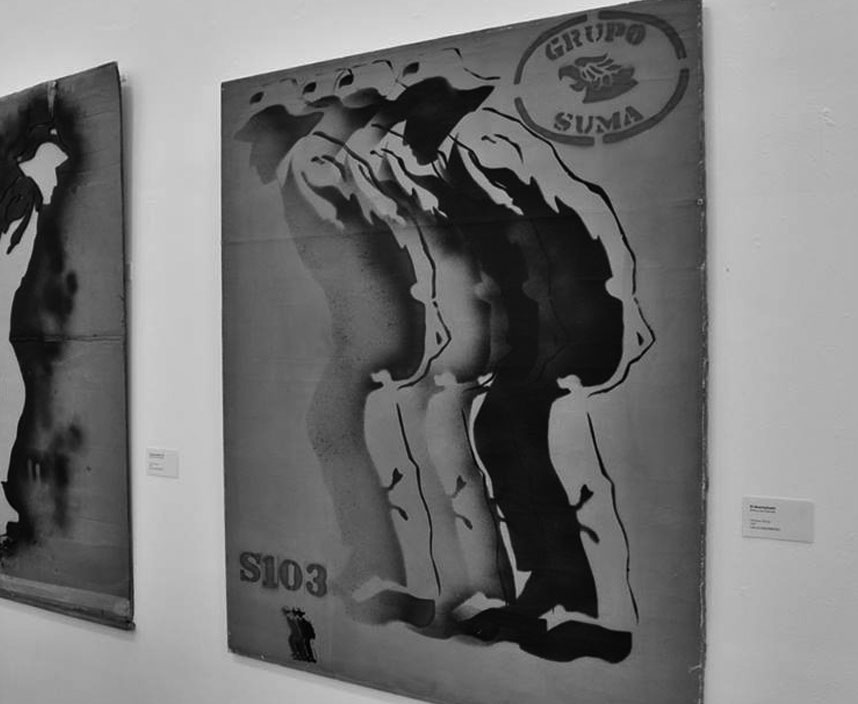